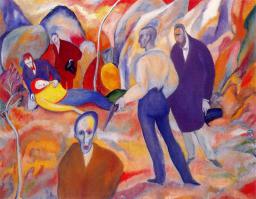 During the early to mid-20th century, artists witnessed, documented, and even participated in two devastating world wars. The aftermath of the collective trauma the world experienced changed the trajectory of creative culture forever. As a result, artists rejected the realism favored by their predecessors and experimented with new subjects, techniques, and media to portray the post-war world as they saw it. This half-century movement toward abstraction came to be known as Modernism.

The Modernists: Witnesses to the 20th Century, drawn from museum and private collections across the United States and curated by the Susquehanna Art Museum, features work by a variety of Modern artists. The exhibition illustrates the development of the Modernist aesthetic and how artists worldwide broke from long-standing artistic traditions. 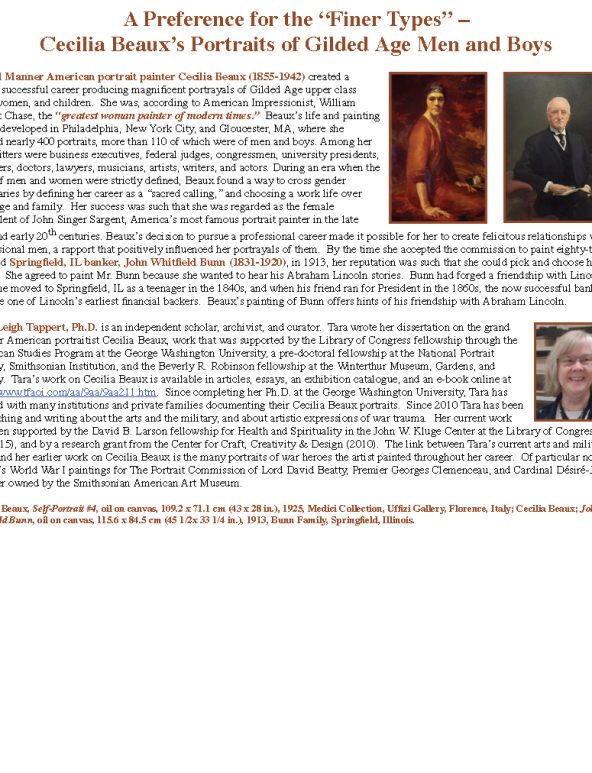 ArtsAndMilitary.org, a Tappert & Associates project, "Transforming War and Trauma Experiences through the Arts﻿" has been touring select locations over the past several months. Our latest efforts include an engagement at Hope College in Holland, Michigan in February. 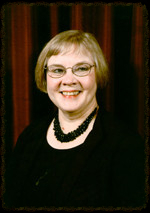 ON VIEW IN THE LEHR GALLERY

Art & History Talk & Discussion led by Tara Tappert, Ph.D.
"The Dark Side of the Moon" (Modern Art techniques as responses to war trauma)